Does anyone have a good way to properly generate a bold version of letter forms similar to FontForge? e.g. the strokes are thickened, but counters don’t fill in, and the baseline and x heights remain respected.
I know you can add an offset path, but then the letters extend are no longer sized correctly with regular weight letters.
This would be a great feature or Illustrator script.

Hello pipo and welcome to this forum.

IMHO: I don’t think that changing widths is the job of fontself. It would have to happen in Adobe Illustrator. It would certainly be possible via Javascript. For simple letters like “I” and “O” I thought about a solution yesterday.
Greetings, Jens.

I don’t think that changing widths is the job of fontself. It would have to happen in Adobe Illustrator. It would certainly be possible via Javascript. For simple letters like “I” and “O” I thought about a solution yesterday.
Greetings, Jens.

Hey Jens, any thoughts on how to solve?
It seems like offset path + a transform to squish the letter forms vertically and moving them back to the baseline is a start. Adding a blend creates realistic bold stroke contrast without too many spare points to clean up. A calligraphic stroke would be great but the flattened outline looks like vector garbage.

Since your question I have been thinking about how to use JavaScript to make letters bolder or lighter. I have looked at many character sets. I have already worked out the principle, but I haven’t programmed it yet. The trick is to change the supporting points only on the X-axis AND to keep the widths of the letter strokes the same. With the “I” it’s quite simple. With the “O”, some points have to be moved inwards. I also don’t know how to change the tangents so that a letter like “O” remains round and doesn’t get any kinks.

A completely different approach would be to start with strokes only (quasi width 0) and then put the widths on top. I think that fonts with variable widths like Adobe Source Code Pro work like this. The problem is that I haven’t found any really useful information about this on the web so far. Research and programming takes time, unfortunately I don’t have a sponsor for it to focus on.

In the “change weight dialog” section of this page, they describe a couple of different methodologies for creating bold weights
https://fontforge.org/docs/ui/dialogs/Styles.html

Thanks for the link. But the algorithm is not included.

As it’s open source the algorithm would be somewhere in here though? 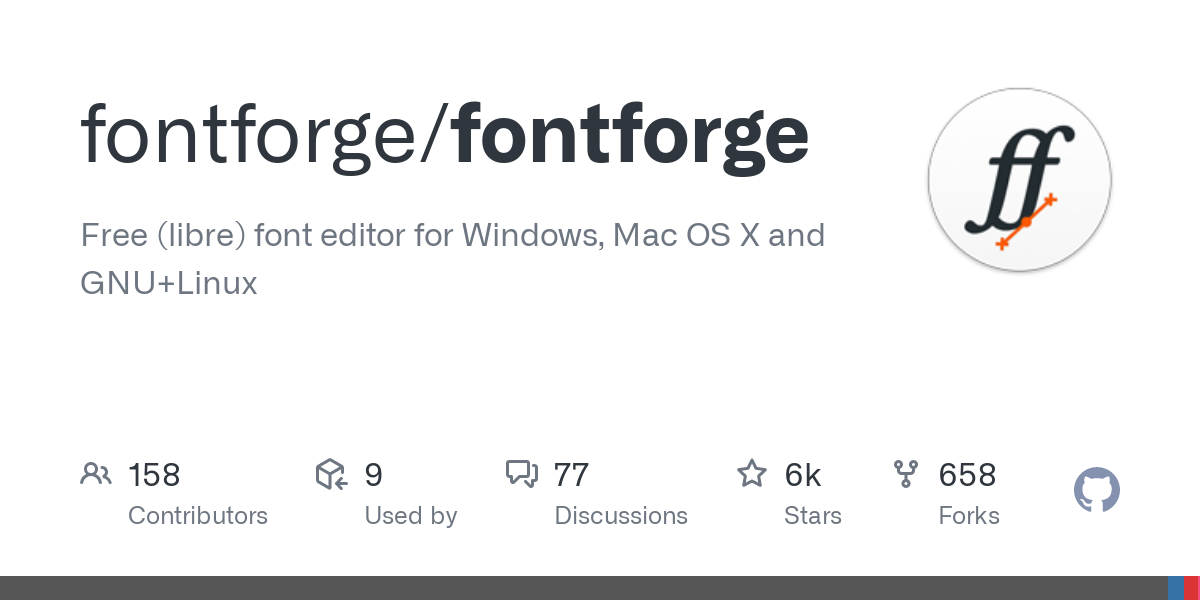 yes it is. the truth is somewhere out there, uh, inside.