Does Fontself for Photoshop keep the brush details?

Hope all is well.

I have been using Fontself for illustrator and I am loving it so far.

I am going to upload a screenshot of what I am referring to above… Can I reach a result like the following examples? 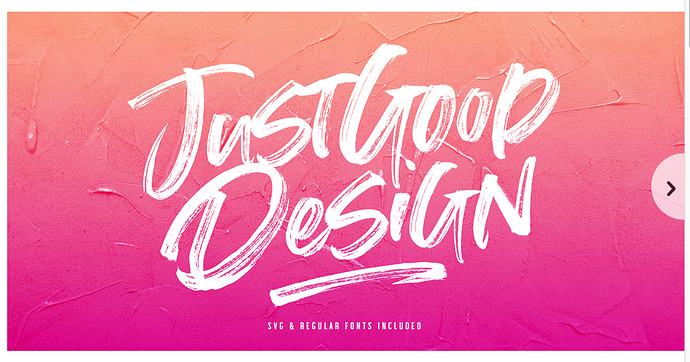 ( A ) With a brush and the colour black …
( B ) I painted three letters. Each letter on its own layer and each layer has the name of the letter.
( C ) Then I selected the three letters together and dragged them into the Fontself Marker window.
( D ) There they appear as part of a “Bitmap Font”. All colours, here greyscales, from drawn letters are included. 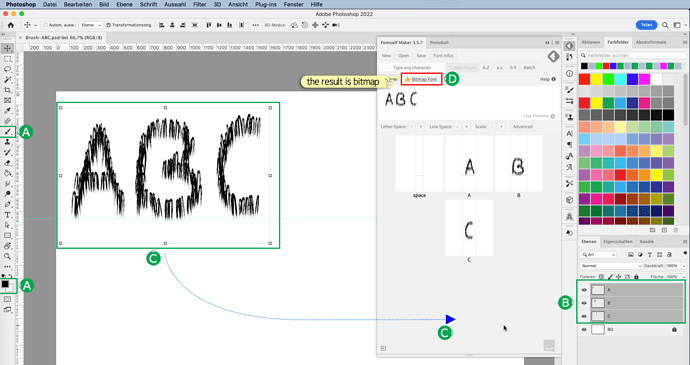 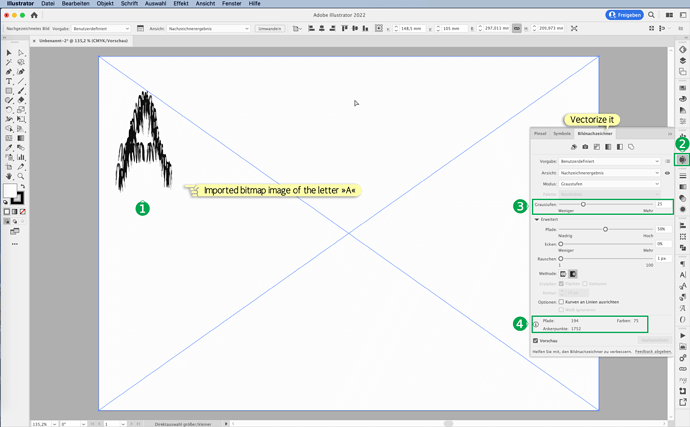 ( 5 ) I dragged the converted image into Fontself.
( 6 ) And get a “colour font” through the greyscales, there are 75 different greyscales here.
I saved this as a font, this is a colour vector font. 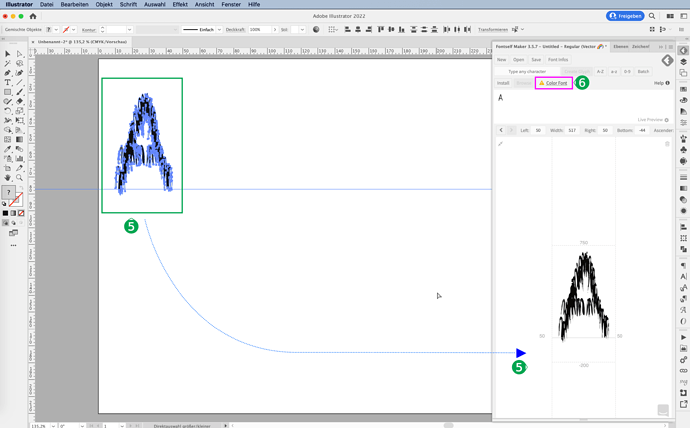 Note: My brush created greyscales as well as black strokes. Therefore it is an extreme example. If you use a brush that only creates black strokes, then it works very well with Illustrator and you get a monochrome vector font. Since you have Fontself for Illustrator, you can test it yourself.

Thank you for taking the time to make me a demo on how I should proceed.

I have followed exactly your steps, but it still did not keep the details as seen in the attached image.

The big question is: If I buy the Fontself for Adobe Photoshop, will be able to keep/achieve the following details to 100%?

The big question is: If I buy the Fontself for Adobe Photoshop, will be able to keep/achieve the following details to 100%?

Yes, you will. BUT the font from Photoshop is BITMAP not vector.

Fantastic news! Can I also export the font as an.oft .ttf etc…?

.otf as bitmap-font. You can find an example in my zip-archiv above.

Lovely! How about an .oft as svg files? You know bitmaps don’t tend to have the smoothness as in .svg files?

the best tracer I know is Vector Magic