From Color to Black Font - Problem

Hello again,
I create a color font form the maritime flags. Now I want to have a black only version of it. And found a little problem with it. 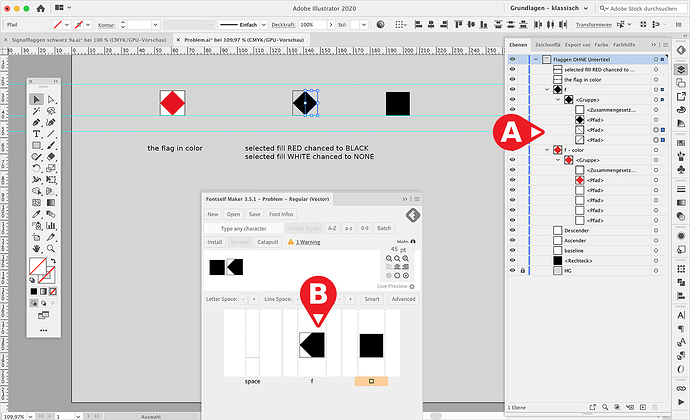 Try making the box stroke lines an outlined path then MERGE the glyphs then try it.

Hi yokerbloke,
thanks for your answers. My box stroke is already an outline path. I guess, the problem is, that Fontself don’t like elements without stroke and fill. 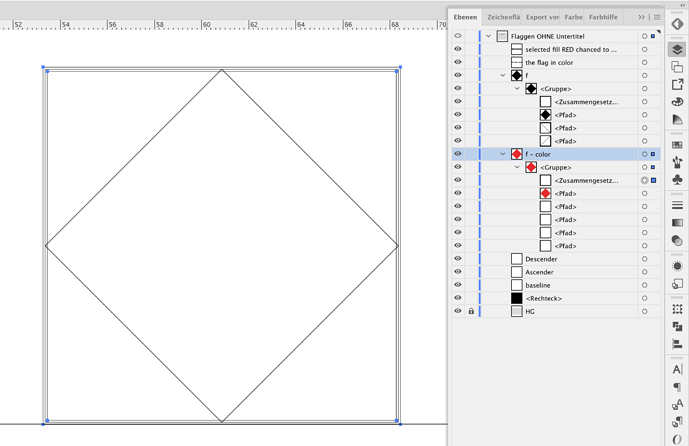