How to create Cyrillic Font?

Is there a way to load cyrillic template? If not, how to make a cyrillic font?

Update: we have a new update of the template with more detailed instructions and support for basic Cyrillic, how does it look to you?
​
​If it works fine we will add it to the next update of Fontself

––––––––––
Extensibility will depend on the actual languages you intend to support, so have a look below: 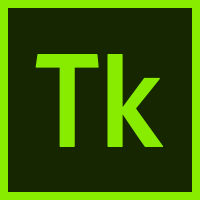 One project I’ve been working on is to define some extended character sets: that is, more characters that we’re going to have as standard in many of our future new fonts, and in some ca…

Ultimately, starting with the Adobe Cyrillic 1 character set could be a great start: