Is there a way to measure the distance between points efficiently? Something like in this example image… 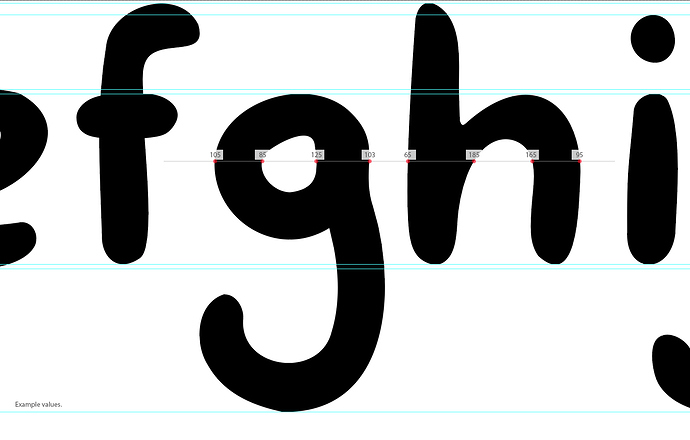 It would be really amazing if we had a ruler similar to other typographic tools (especially if it appeared as a tool to be used within the illustrator).

Or, at least, it could appear as measures when expanding a letter inside fontself. 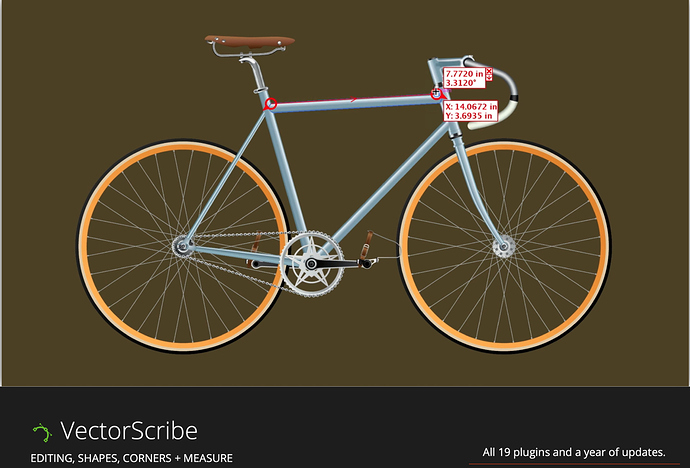 Yes, this is the best option for now